stay up to date with all things BB!

Two days ago I shared a life changing S’mores Brownie Ice Cream recipe. Today, we’re going to take it the next level & turn it into brownie ice cream sandwiches. Because it’s necessary & totally worth the extra effort & calories, duhhh!

In the last post we talked about how to make homemade, no-churn ice cream so I won’t go over all of that again. You can read more about it on the S’mores Brownie Ice Cream post. Today we’ll talk about taking your homemade ice cream to the next level, making ice cream sandwiches. So you can do this with basically any brownie recipe & ice cream recipe. I used the s’mores ice cream & brownie recipe from the S’mores Brownie Ice Cream post & I will post the recipe below as well if you would like to use it.

To make brownie ice cream sandwiches I followed the recipe with the following changes:

I know that seems like a lot of work but it’s really not that bad, just make sure to follow the instructions so you don’t get a goopy melted mess. Also it’s like totally worth it cuz they’re amazing & are definitely going to win you some brownie points! #punintended *winky-face emoji*. If you make these, make sure to tag me @baranbakery on instagram, I’d love to see your creations in the kitchen & share them with the rest of our tribe! As always,

Subscribe to get the latest recipes
and all things Baran Bakery straight
to your inbox!

If you just want to say hi or if you have any questions or suggestions we would love to here from you!
[email protected]

Subscribe to get the latest recipes and all things Baran Bakery straight to your inbox!

Want to say hi, have a question or want to work together? We’d love to here from you! 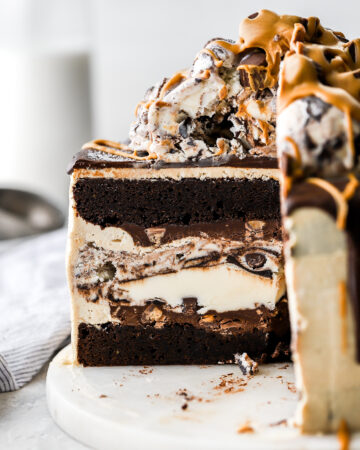 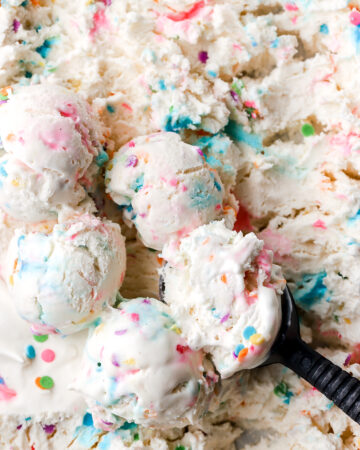 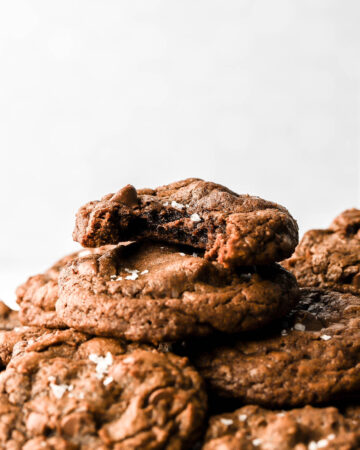 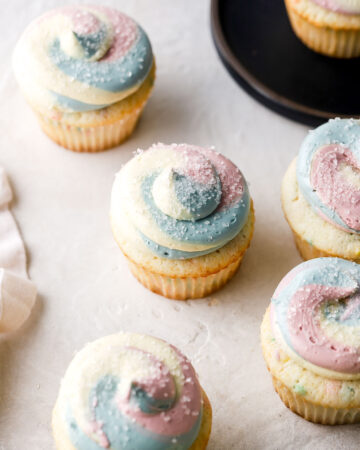